Just recently, in a place close to home

There was an awakening of the Farce

Audience scores of 56% liked and 5/10 on metacritic, were well in tune with the ways of the Farce. and

with close to 100 000 reviewers, the aberrant critic review$ 93 here 86 on metacritic, statistically could only be explained by one thing.

The Corporate Empire well in tune with the ways of, The Greed & dark side powers like marketing but with very little imagination, spirit or fantasy of their own.

Layed out a plan to seek the last jedi, and lured him into a trap to capture and enslave his spirit. 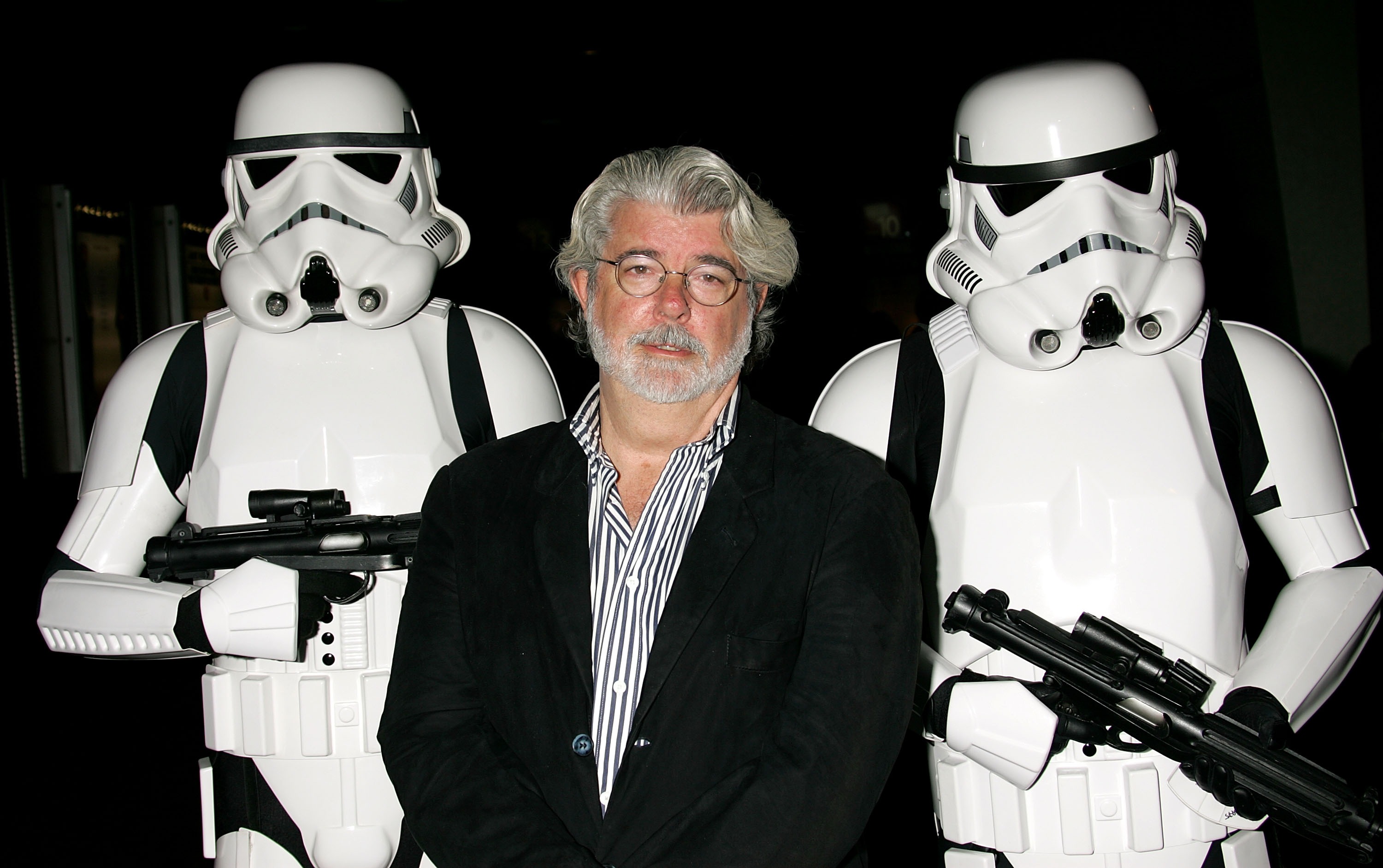 Using the only means of power they know, that dictates their lives, also known as cold hard cash

Now trapped, and surrounded by the corporate Empire

Once the creator was entrapped, with no input into  a mythology he created,unbelievably got rid of  all your favourites and what did they do?

they did the same thing to the plot and really stuffed up the movie.